Can we marry a Docker container and a monolith?

If you think you can’t run your legacy monolithic app using Docker, think again. While microservices apps are best-suited for Docker, there’s no reason you can’t benefit from Docker with a monolithic app, too.

It’s a common misconception that Docker only makes sense if the app you want to host is composed of microservices, each of which can be deployed inside a separate container.

In fact, while it’s true that Docker is ideal for hosting distributed, microservices apps, monolithic deployments can benefit from Docker, too.

Even if your app is a monolith, Docker still gives you the following advantages:

All of the above will help you deploy your app more efficiently and with greater agility even if it runs as a monolith. 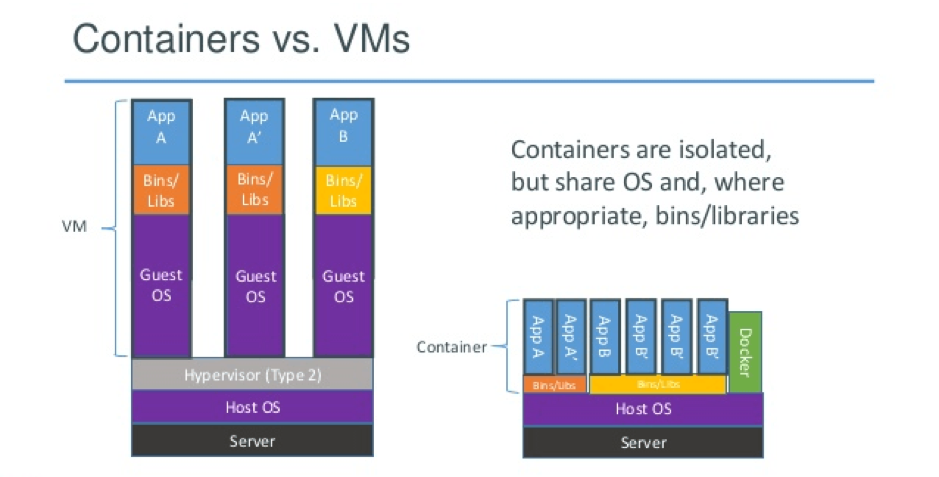 That matters because it means Docker can help you make the most of your legacy apps even if you don’t have time to refactor or rebuild them.

In an ideal world, you’d  have the time and resources to rewrite all of your monolithic apps so that they can be distributed as microservices. But in the real world, you often have to deploy the apps you have, not the apps you wish you had. There’s no reason Docker can’t help you do that, even if your app is a monolith. 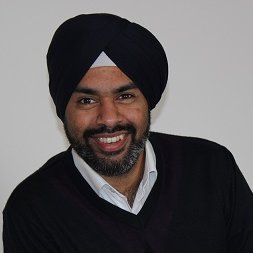