Digital Transformation: A marathon of Love and Devotion

What is digital transformation? Explain it to me like a non-techie.

Apparently Love died a few weeks ago on a Thursday evening right before the happy hour.

A lot of my single and not-so-single friends suffered this blow when Tinder crashed on their iPhones while they were still scouting for their perfect soulmates. 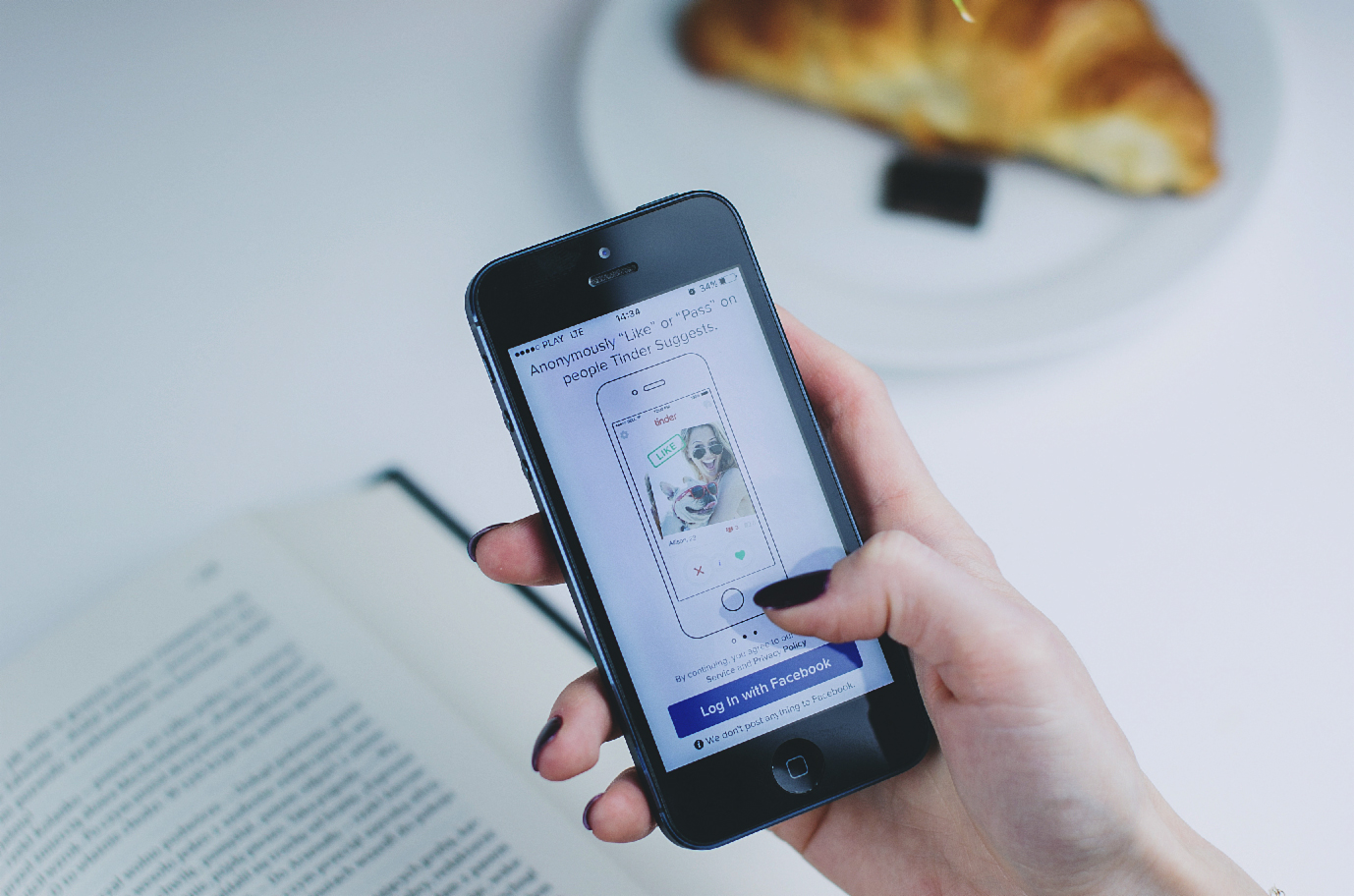 The rate at which technological progress is outdoing us, as consumers and especially as businesses, is astoundingly nasty. It’s like suddenly science fiction is turning into reality. Today if someone fell into a coma for a month, he would wake up to a world that would have changed, by what would measure up to 5 years of change in the 90s.

And just when you think that you’ve got it all covered, something new pops up that throws you off balance. People in business suits are calling it the paradigm shift. For instance, I have recently learnt to mute my group chats on whatsapp, but now my friends have moved on to Snapchat. Damn! Everything is just so darn competitive.

Did you know that a company has made a smart urinal that will clean your dick hands-free? Well I didn’t. And I can’t quite imagine how that would be. Or the fact that driverless cabs will soon render my driving skills absolutely redundant.

From my ranting, you can identify that I am not an early adopter. In fact, I am not an adopter at all. I tend to ignore technological change for as long as possible. Unless I am publicly humiliated by my family/friends or coerced into downloading an app by an enthusiastic startupper, I do not resort to new ways of technology. So if I were a company, I would happily fall into the bracket of Digital Failure.

That means I would ignore all the tech mumbo-jumbo until my revenues or relevance were put on line. And perhaps by then it would be too late to salvage my honor. As ludicrous as it may sound, a lot of companies are doing that. The ignoring bit, I mean.

Don’t! Take it from someone who has been ostracized for that personally. Or better still, take the classic example of digital failure that happened to Kodak. A company that was once an icon of technology, lifestyle and consumer electronics is today an excellent Harvard Case study on digital washouts for MBA grads. It completely ignored the heavy tide of digital photography until it was rendered obsolete.

Don’t be that company.

Digital Survivor: do know, do care!

Here’s my new mantra. Or the mantra that I stole from a startup monk at a bootcamp, “Innovate or Die!” Tattoo that into your DNA. It is just as brutal as it sounds. Your company will die a premature death if you do not wake up to the digital disruption going around you.

You cannot sit tight thinking you’re “digital” just because you have launched your new app, redesigned a responsive website or hired a new social media manager. Nope, that won’t cut it.

That will just about barely make you a Digital Survivor nervously anticipating the next wave of technology to disrupt your momentum.

Don’t be the company that leaves their digital stuff to IT and marketing. Digital transformation is not a sprint that a few people in your company can achieve. It is a marathon that every employee in the company needs to run. And it requires time.

So if you are planning on outsourcing digital transformation to a consulting company that promises you to bring you up to speed through a 10-day-crash course, back off. It’s probably all hogwash. It’s like hoping that your bitchy aunt would be morally transformed just because she spent an entire weekend at a spiritual retreat hugging trees.

It has to come from within and you need to practice it everyday.

Digital Transformation is about adopting innovative technologies or methods to re-define your existing business models, experiment with new ones, and in the process, transform your operations/employees/leadership (or all of them).

Now I am not saying that you have to be Apple, Facebook or Amazon to qualify as a Digital Master. But there is a definitive path that can get you there. The good news is that any company across any industry can learn and adopt it.

Digital Masters basically excel at two things: One, they strategize to build their digital capabilities around their businesses. Two, they hone solid leadership to drive change across the company. Mix these two ingredients in a cocktail shaker and you’ve got yourself a Digital Master. Sounds simple. That’s because I added a cocktail shaker to it. In reality, it’s far from simple.

In my next blog, I will talk about all the hullaballoo surrounding Digital mastery.

Meanwhile, if you need a hand in getting your company on the track of Digital Transformation, just give Lean Apps a holler. 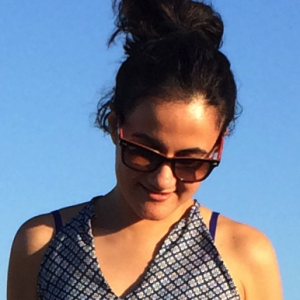